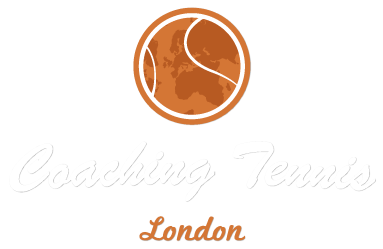 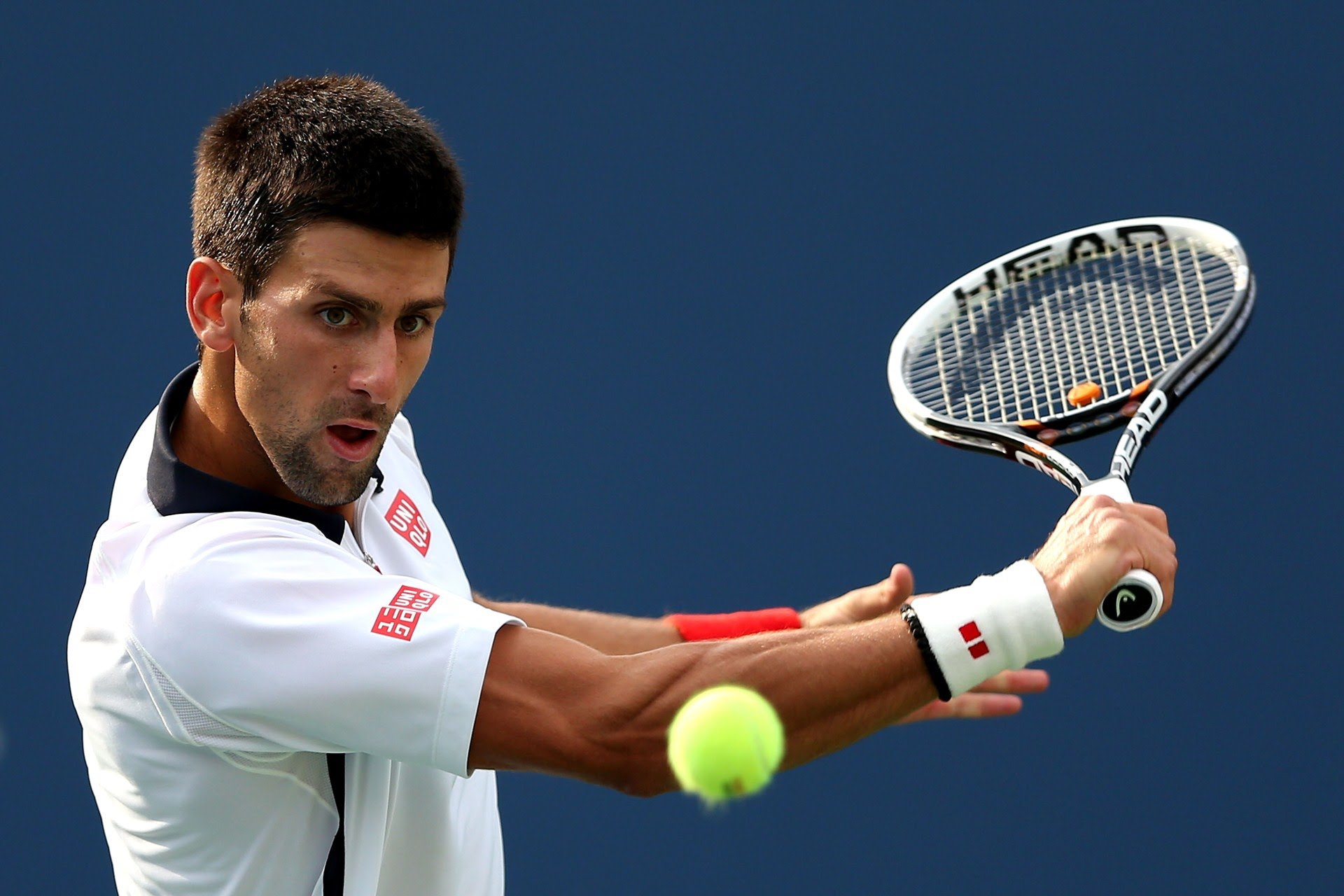 The numbers are not lying and actually he is the number 1 tennis player of all time in the world.

The most important time for him it was what he did OUT of the court. In 2010 he changed his DIET and started to eat GLUTEN free food and Left back his problems of alergy and fitness in long matches..

He is meticulous about when and how he eats. Djokovic buys organic food wherever possible and cooks almost every meal himself; when on tour he always tries to stay in hotels which will let him use their kitchen.

After saying a short prayer before meals – not to any specific god but to remind himself never to take food for granted – Djokovic eats slowly and deliberately.

He never watches television or uses his phone or computer while eating. You can get more tips in his book Serve to win.

YOGA : Only talking about tennis you get more flexibly and you can hit difficult balls easier and prevent injury. Serena Williams, Novak Djokovic, Maria Sharapova , Ana Ivanovic, and Andy Murray are some players that have introduce the yoga into their trainings.

Diet and Yoga has a important place not only in your tennis as well in the LIfe of averybody.

At Coaching Tennis London we place an important role to the above mentioned two aspects. Our players have a special diet program and we use yoga poses for strength and flexibility.

Enjoy & Improve in your Tennis.

Back to news
Coaching Tennis London in Berlin

This site uses cookies. By continuing to browse the site, you are agreeing to our use of cookies.

We may request cookies to be set on your device. We use cookies to let us know when you visit our websites, how you interact with us, to enrich your user experience, and to customize your relationship with our website.

Click on the different category headings to find out more. You can also change some of your preferences. Note that blocking some types of cookies may impact your experience on our websites and the services we are able to offer.

These cookies are strictly necessary to provide you with services available through our website and to use some of its features.

Because these cookies are strictly necessary to deliver the website, refuseing them will have impact how our site functions. You always can block or delete cookies by changing your browser settings and force blocking all cookies on this website. But this will always prompt you to accept/refuse cookies when revisiting our site.

We fully respect if you want to refuse cookies but to avoid asking you again and again kindly allow us to store a cookie for that. You are free to opt out any time or opt in for other cookies to get a better experience. If you refuse cookies we will remove all set cookies in our domain.

We provide you with a list of stored cookies on your computer in our domain so you can check what we stored. Due to security reasons we are not able to show or modify cookies from other domains. You can check these in your browser security settings.

We also use different external services like Google Webfonts, Google Maps, and external Video providers. Since these providers may collect personal data like your IP address we allow you to block them here. Please be aware that this might heavily reduce the functionality and appearance of our site. Changes will take effect once you reload the page.